Great news, Summer Lane Cycle Bridge is now complete and open to use.

The official opening will be announced in due course.

Exeter Saracens RFC Cycling Group and how it all started. 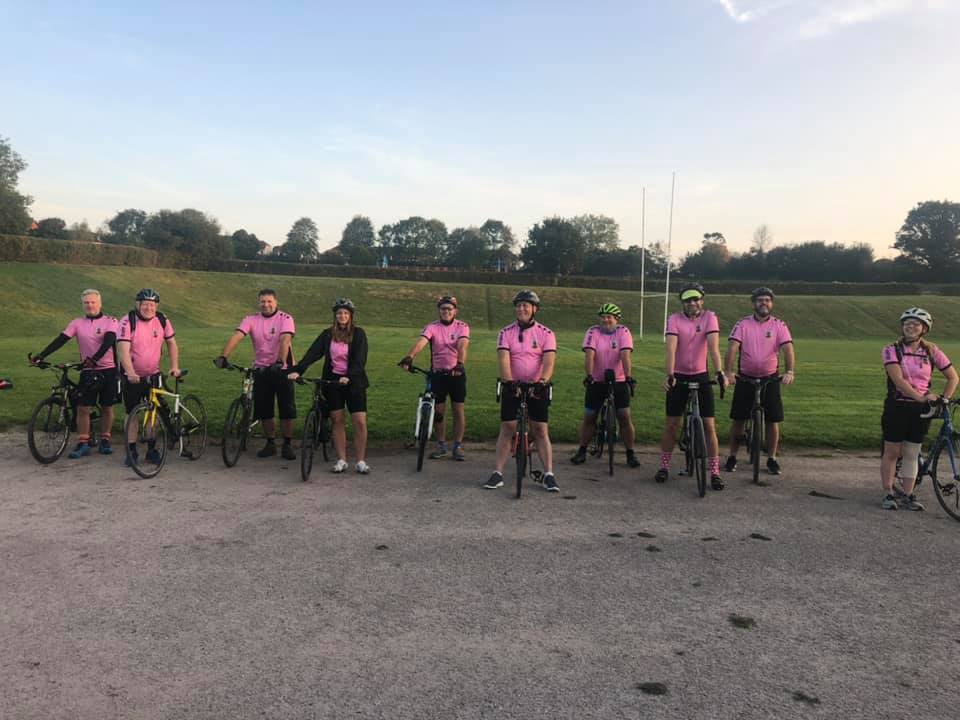 The group has been active for a few years now, and it all started with a few members going on casual rides.

Over time it gained more and more interest through the complete spectrum of the club.

Young and older, from casual riders to and from the club, to the more serious who like to get a few miles under there belts.

And to the many who like to ride to raise much-needed funds for charity and good causes.

Exeter Saracens Cycle group have raised around £9,000 for the Pete’s Dragons charity with their Ride4Rami last year in memory of former player and coach James Ramirez. 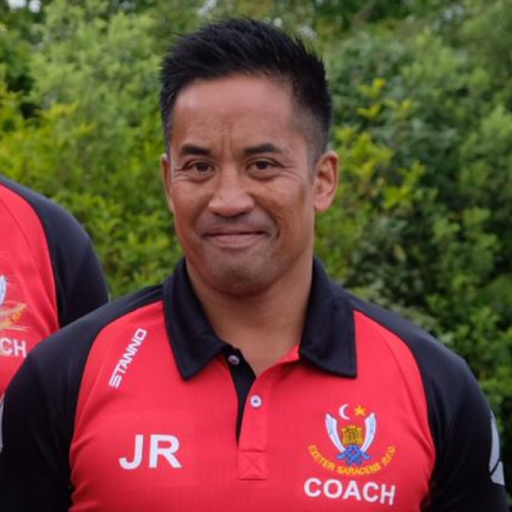 James was a much-loved member of Exeter Saracens who sadly took his own life in 2019.

Pete's Dragons is a charity that gives support after suicide loss and they were asked by the club to assist in providing support to James’ family, friends and young players at Exeter Saracens.

The assistance they provided was and continues to be, beyond words.

As a thank you the club decided to raise money for Pete’s Dragons and at the same time remember James.

They decided to arrange a charity bike ride, which became known as #Ride4Rami, that would start at Exeter Saracens’ ground and finish at Dunkery Beacon - the highest point on Exmoor. 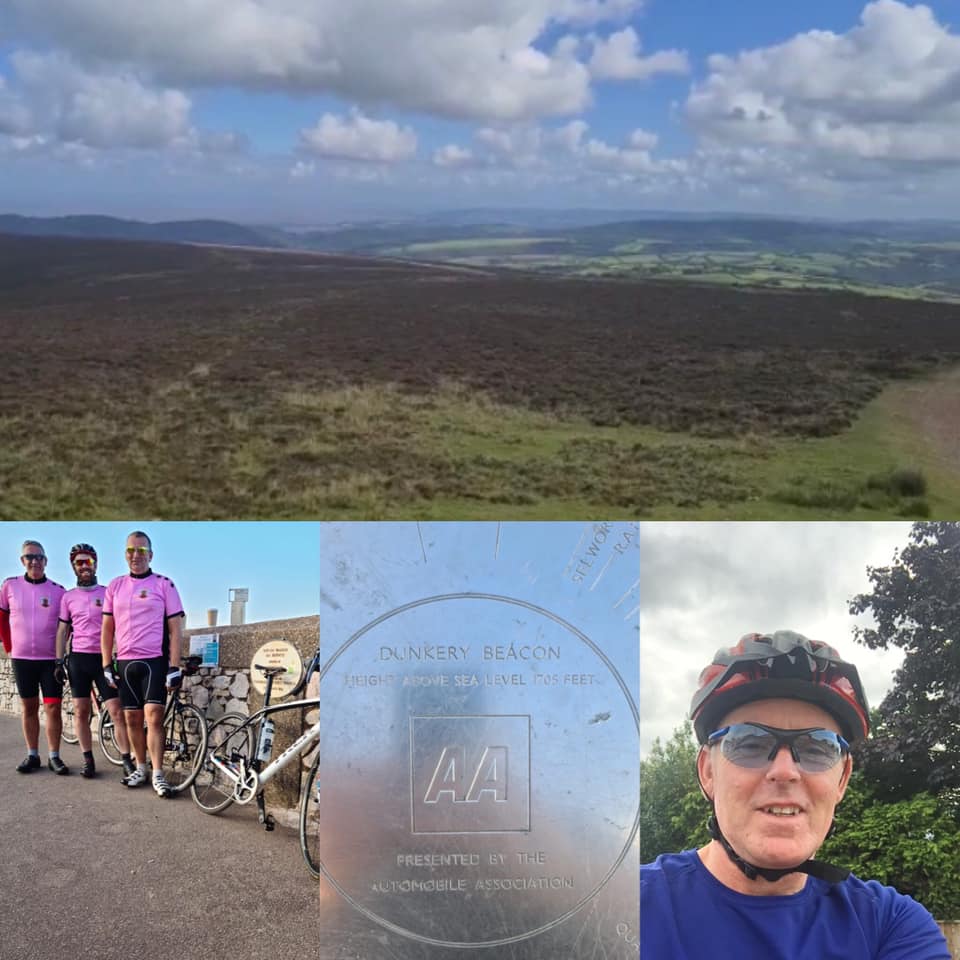 Twenty-six participants, which included James' family, friends and coaches from Sarries started training for the ride. A special T-shirt was designed by Rami’s children for the day to make sure the riders would stand out. 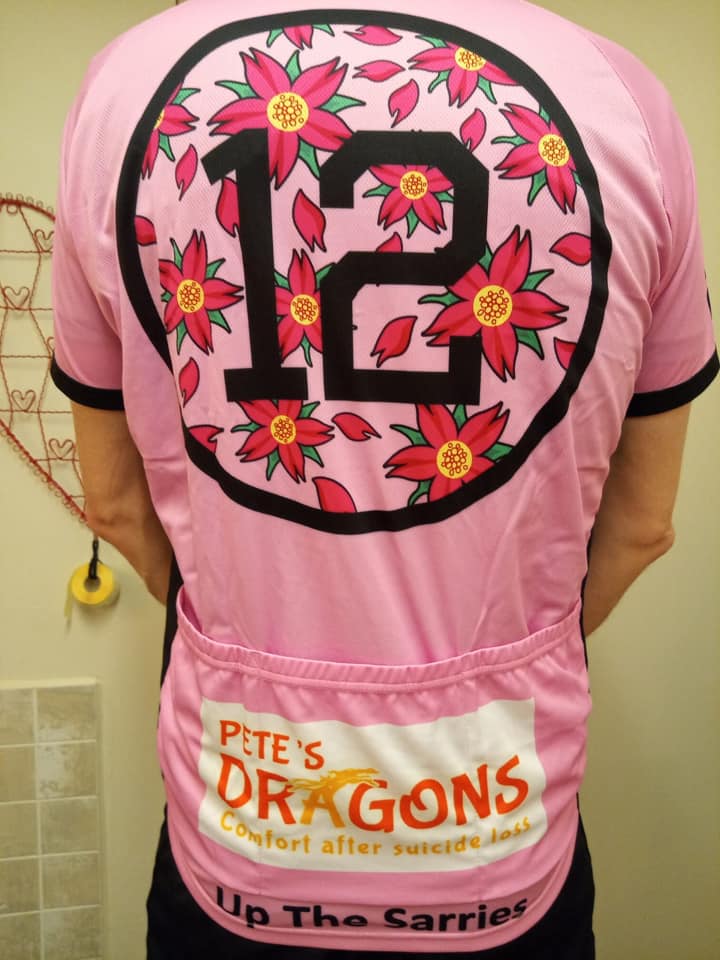 The cyclists aged between 17 and 60 completed the ride in small groups but when they got to Dunkery Beacon they all raised a glass of port to remember Rami.

A club spokesperson said: “Rugby has always created a strong bond between those involved and a grassroots club like Exeter Saracens is a very close community.

Everyone who took part feels honoured to have been able to remember James and raise money for an extraordinary charity.”

The Rugby Club Cyclists have planned another great charity club ride later in the year, with more to come as and when covid restrictions allow.